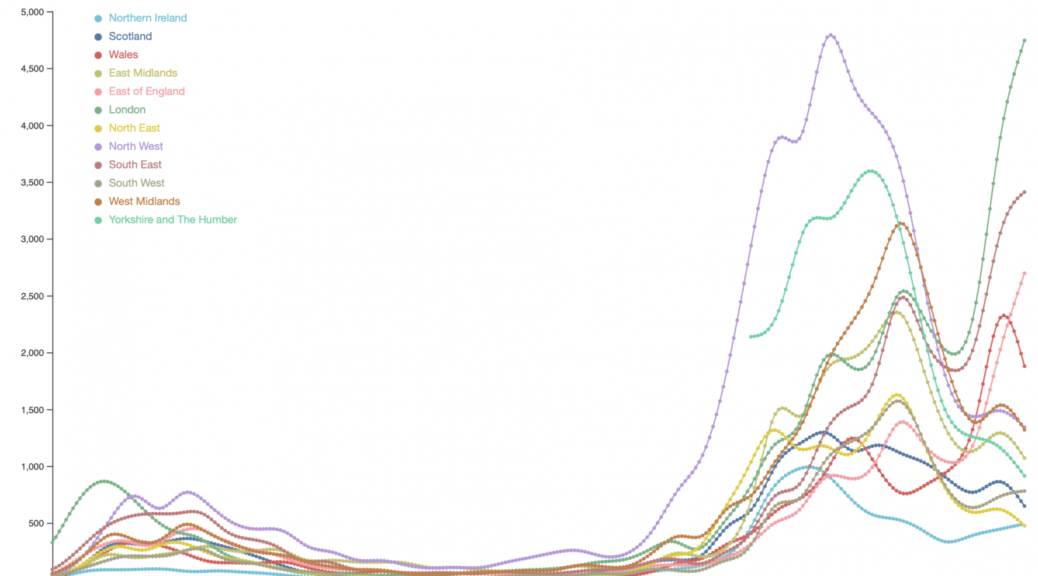 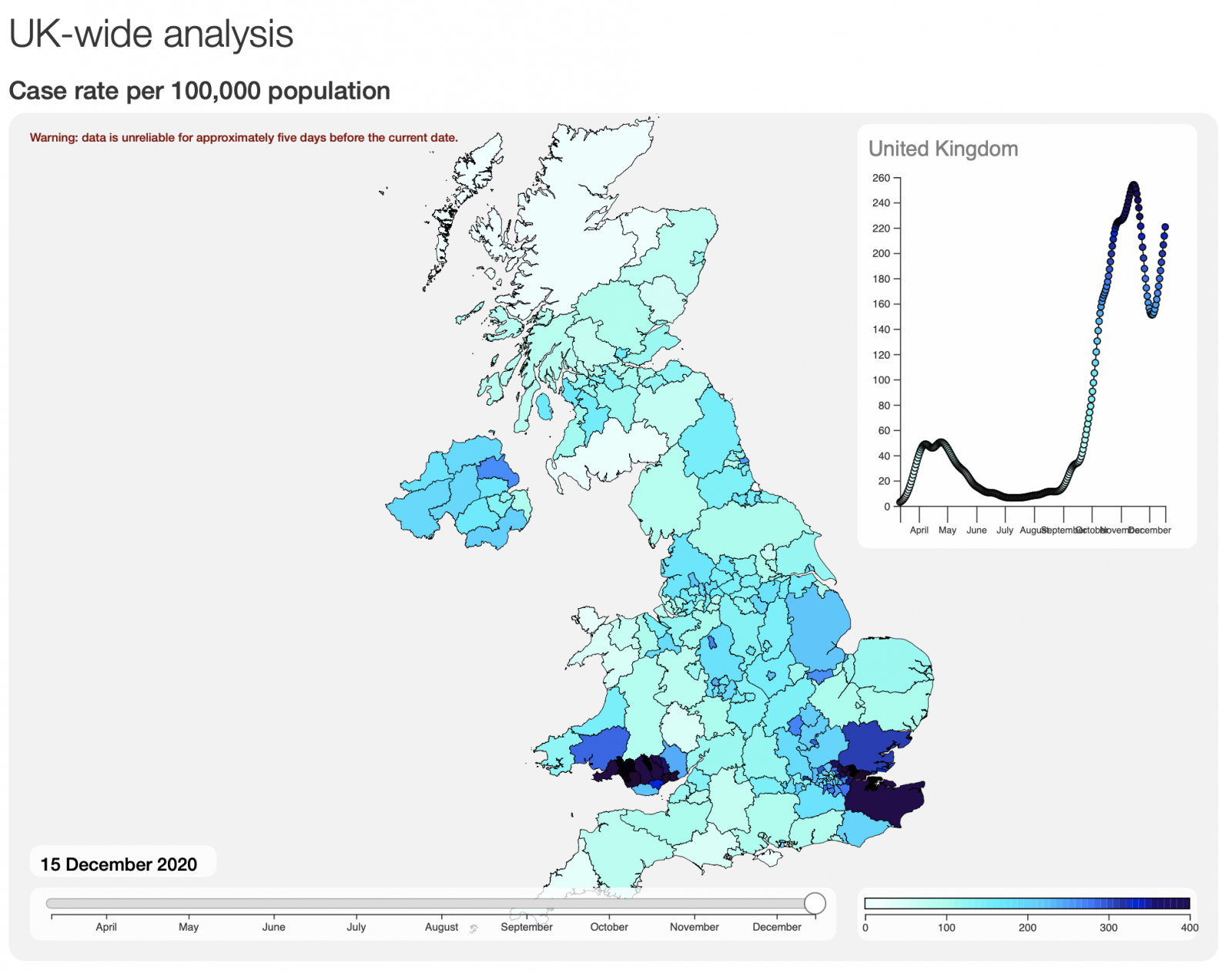 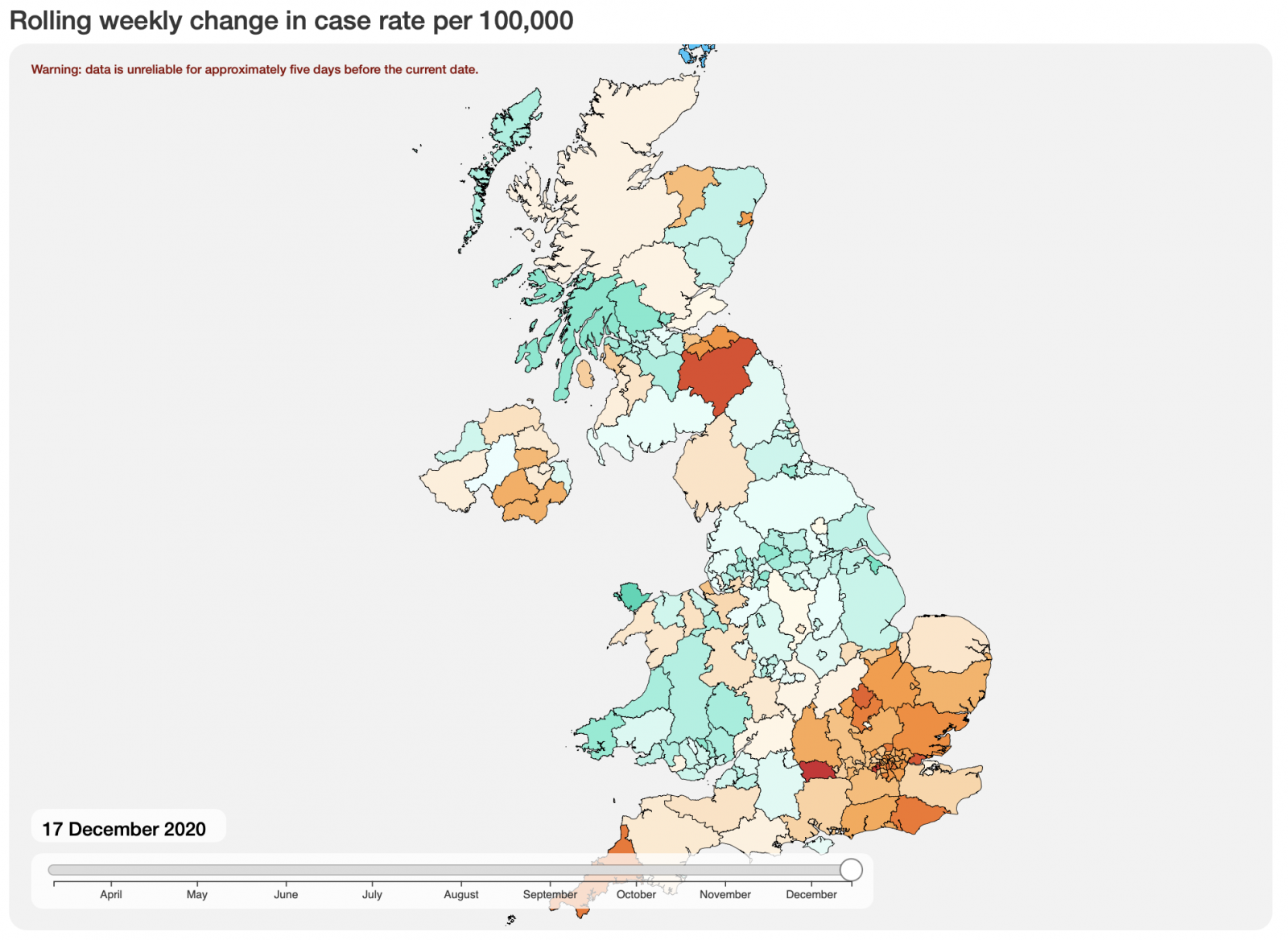 It’s been obvious for months that public policy response has been inappropriate, ineffective and, to a large extent, ignores early data and the underlying science. Having now discussed the matter with our epidemiology team (or rather, being beaten to the phone by them calling to have a good rant), here are some basics, none of which will be remotely a surprise:

I’m trying to establish facts here from evidence, so do not intend to go into discussion of the motivation and influences behind the political decisions.

I will however say that, while the devolved administrations have generally done a far better job of communication with their populations, they’re still constrained by the actions of Westminster, by the quality and timeliness of the available data and by the tools available to them and to their data science teams.

Edited for typos and reference to the COG-UK paper.