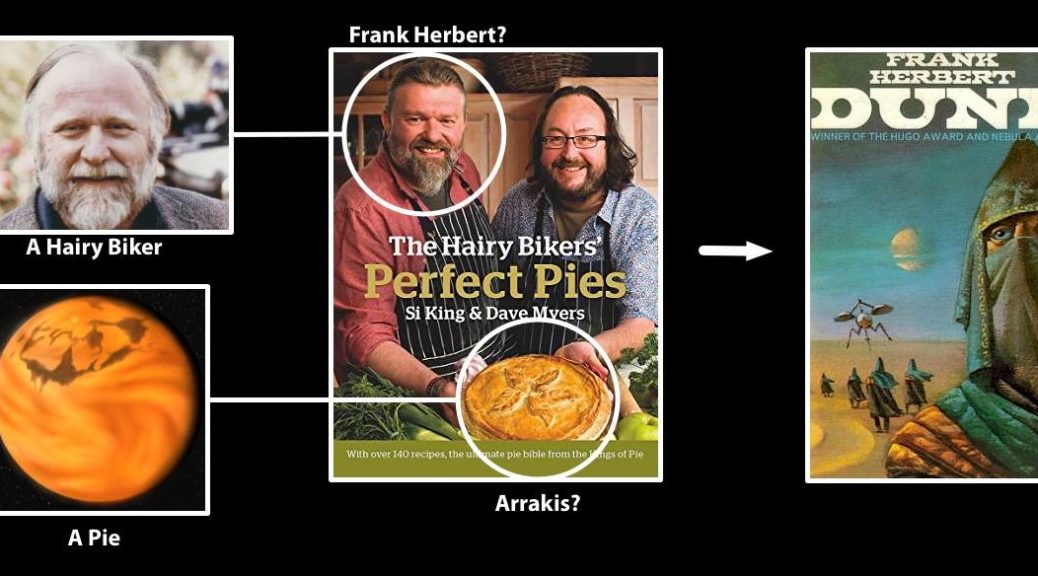 Most AI practitioners will argue that the risk to humanity from AI doesn’t (and won’t) come from an AI waking up one day, deciding that the best way to solve the world’s problems is to wipe out humanity and then serendipitously finding that it’s in control of the world’s nuclear weapons. On the principle that cock-up trumps conspiracy, pretty much every time, we’re far more likely to take a range of hits from the misapplication of an AI that’s either too stupid1 to do the job that’s been asked of it or where those deploying it are incapable of understanding its limitations (or indeed don’t care, as long as they’ve cashed out before it all falls apart). Broadly speaking, machine systems fail for one or more of these reasons:

And that last is where AIs tend to ‘hard fail’, that is, they don’t have much in the way of fallback mechanisms to either attempt to understand an exception from general principles or to know that they’ve failed in the first place. In other words, they lack any ‘common sense’ mechanism.

We can compensate for that to some extent by using multiple algorithms to look at and ‘vote’ on their interpretation of a data set: here we either end up with a common failure mode (both fail the same way) or divergent outcomes, in which case the system can call for help, be that from another AI, from a ‘dumb’ control system that manages a safe fail or from a human being, who of course may be asleep, drunk or watching TV.

That sort of reversion is what we find in safety critical systems such as autonomous vehicles. Very basic machine learning systems that aren’t in safety- or financially-critical environments tend not to have immediate reversion or confirmatory backup, because it simply doesn’t matter all that much, as long as a) the benefits outweigh the fails by a sufficient margin and b) don’t actually kill people.

So now for today’s2 low-consequence machine learning fail, or at least my best guess as to what’s happened.

If you search for a category of information on Google, it will return a relevant list of matching items, with text, images and links,  more or less appropriate to what you asked for. Now these lists aren’t compiled by rooms full of Google wonks, or even third party data processors (both are too expensive for trivial applications) – they’re created by machine learning systems that are trained to associate and categorise data, using data mining, semantic analysis and computer vision to create and present categories of information.

So if you search for, “best sci-fi books”, Google will very helpfully return a list of what its systems think are the highest rated sci-fi books of all time. And this is what it gives you:

Which looks fine, until you look at the entry for Dune. Wait, What? Just which part of the Hairy Bikers’ Perfect Pies book relates to Frank Herbert’s classic? I was intrigued by this, so had a bit of a dig: the first thing to eliminate was any basic metadata mistake. I couldn’t see anything there, and the ISBNs are sufficiently different that there doesn’t seem to be any possibility of simple mis-keying somewhere along the line. So I looked and thought a bit more, accompanied by more coffee than was perhaps wise. And this is what I’m seeing:

My semi-informed guess then is that there’s an image recognition system in play here, one that’s scoring for fit against multiple matches, in this case for any imagery related to Dune. So we have a single image that combines an image of a beardie bloke who could just be Frank Herbert, AND an orange blob that could score highly as an image of Dune. So there’s a double, high-confidence hit for the image as representing Dune and, voila!, we have a pie-based Geordie universe – more Wye aye! than AI.

The final irony here is that one of the basic premises of Dune’s universe is that it’s one where, following the Butlerian Jihad, all AIs and robots are banned…