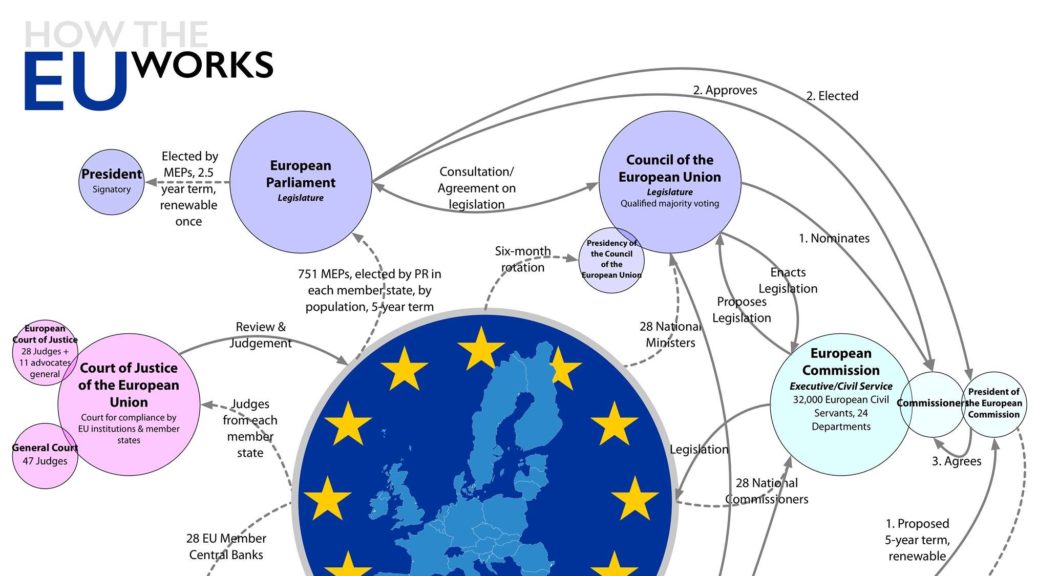 It’s been very depressing – all I’ve found is delusion, denial and the repetition of Daily Mail level mantras such as, “Were taking back control” (they tend not to do apostrophes) or, “We need to get out from under the unelected EU superstate/dictatorship“. Which is a bit rich coming from citizens of a country that, for nearly half a century, has been one of the key players in formulating the structures, processes and decisions of the EEC, the EC and now the EU. END_OF_DOCUMENT_TOKEN_TO_BE_REPLACED