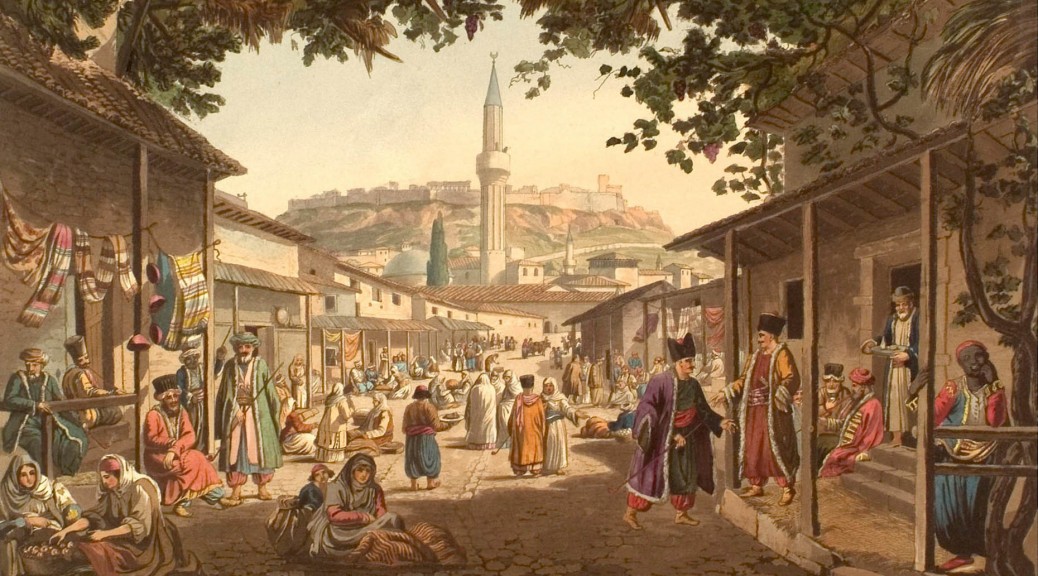 What the Troika has chosen to ignore throughout is that the current situation is a direct result of the grand illusion created during the foundation of the Euro, a lie to which all parties actively subscribed. Everyone and their dog knew – at the time – that the Greeks, amongst others, were simply lying about their economies, to create a convenient illusion of convergence. The upshot was that the Euro, a project that should have been the work of a generation and the outcome rather than a driver of union, was pushed through in just a few years on the basis of that blatant falsehood, creating stress lines within the Eurozone that would one day cause it to fracture catastrophically. The only surprise is that it has taken so long.

So, yes, the Greeks went large on the creditworthiness of the German economy, whilst failing to address the structural and procedural inadequacies of their own. They weren’t the only ones.

The Troika has had a choice: to adopt a punitive approach, not least for German domestic consumption, one that seeks to belabour Greece for its failures and, as a unspoken sub-text, to drive out the elected Syriza government. Or, to accept that we are where we are, for a complex array of multilateral reasons, accept shared responsibility for the situation and to work with the Greek government to create a positive path to the future.

This however has to start with acceptance that the debt burden on Greece is unsustainable, whatever its structure, and that starting with a significant write-down is essential.

The Troika has however chosen the retributive option and appears to be running an unspoken agenda of regime change alongside the ‘acceptable’ public agenda of bail-out underpinned by reform. That sort of duplicity rarely ends well.

This is, in my view, an incredibly dangerous path, one that, even ignoring its riding roughshod over democracy, in the country that gave us the word, continues to apply corner-shop level economics to international dynamics (something of which Thatcher would have been proud). Such profoundly impositional and undemocratic behaviour will have the immediate result of further degradation of the Greek state and its ability to enact the very reforms sought. The widespread distrust it engenders across Europe will also trigger a process which is then likely to drive the failure of the Eurozone and, conceivably, of the EU itself.

This morning however, the IMF has played its Joker: it appears that Christine Lagarde (for whom I’ve always had a much higher regard than for Merkel et al) and her team have understood all of this and especially the need for debt relief as a starting point. The only reason I can see for them throwing today’s spanner in the works is a belief that, for the sake of both Greece and Europe, this deal must be rejected. I hope the Greeks take the hint.